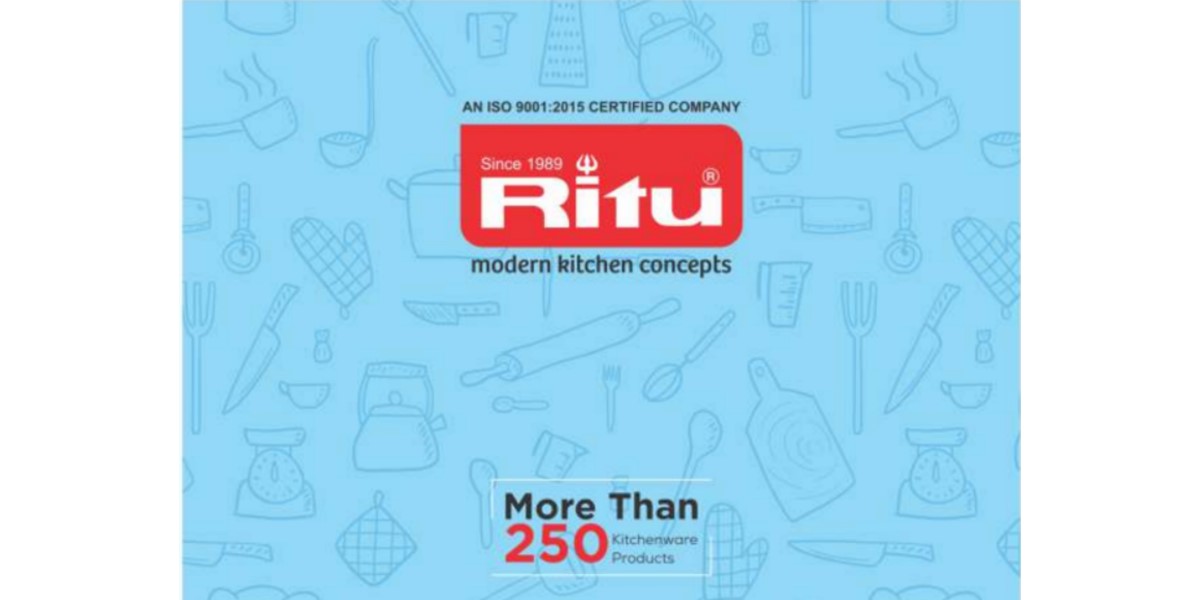 Ritu kitchenware manufactures more than 250 kitchenware products and its origin started 31 years ago.

Ritu Kitchenware Brand is based in Rajkot and the brand is Owned and used by J.K. Products

Products made by Ritu Kitchenware :-

Check Out the Complete Product catalogue of Ritu Kitchenware

For Dealership or any product of Ritu Kitchenware Enquiry Contact

Check out the other popular kitchenware rajkot Brand

A kitchen is a room or part of a room used for cooking and food preparation in a dwelling or in a commercial establishment. In the West, a modern residential kitchen is typically equipped with a stove, a sink with hot and cold running water, a refrigerator, counters and kitchen cabinets arranged according to a modular design. Many households have a microwave oven, a dishwasher and other electric appliances. The main function of a kitchen is serving as a location for storing, cooking and preparing food (and doing related tasks such as dishwashing), but it may also be used for dining, entertaining and laundry.

The evolution of the kitchen is linked to the invention of the cooking range or stove and the development of water infrastructure capable of supplying running water to private homes. Food was cooked over an open fire. Technical advances in heating food in the 18th and 19th centuries changed the architecture of the kitchen. Before the advent of modern pipes, water was brought from an outdoor source such as wells, pumps or springs.

The houses in Ancient Greece were commonly of the atrium-type: the rooms were arranged around a central courtyard for women. In many such homes, a covered but otherwise open patio served as the kitchen. Homes of the wealthy had the kitchen as a separate room, usually next to a bathroom (so that both rooms could be heated by the kitchen fire), both rooms being accessible from the court. In such houses, there was often a separate small storage room in the back of the kitchen used for storing food and kitchen utensils.

In the Roman Empire, common folk in cities often had no kitchen of their own; they did their cooking in large public kitchens. Some had small mobile bronze stoves, on which a fire could be lit for cooking.

THERE ARE TWO TYPES OF FOOD PREPARATION CONTAINS, COMMONLY FOUND IN A KICHEN

Cookware and bakeware are types of food preparation containers, commonly found in a kitchen. Cookware comprises cooking vessels, such as saucepans and frying pans, intended for use on a stove or range cooktop. Bakeware comprises cooking vessels intended for use inside an oven. Some utensils are considered both cookware and bakeware.

The choice of material for cookware and bakeware items has a significant effect on the item’s performance (and cost), particularly in terms of thermal conductivityand how much food sticks to the item when in use.

Some choices of material also require special pre-preparation of the surface known as seasoning before they are used for food preparation.